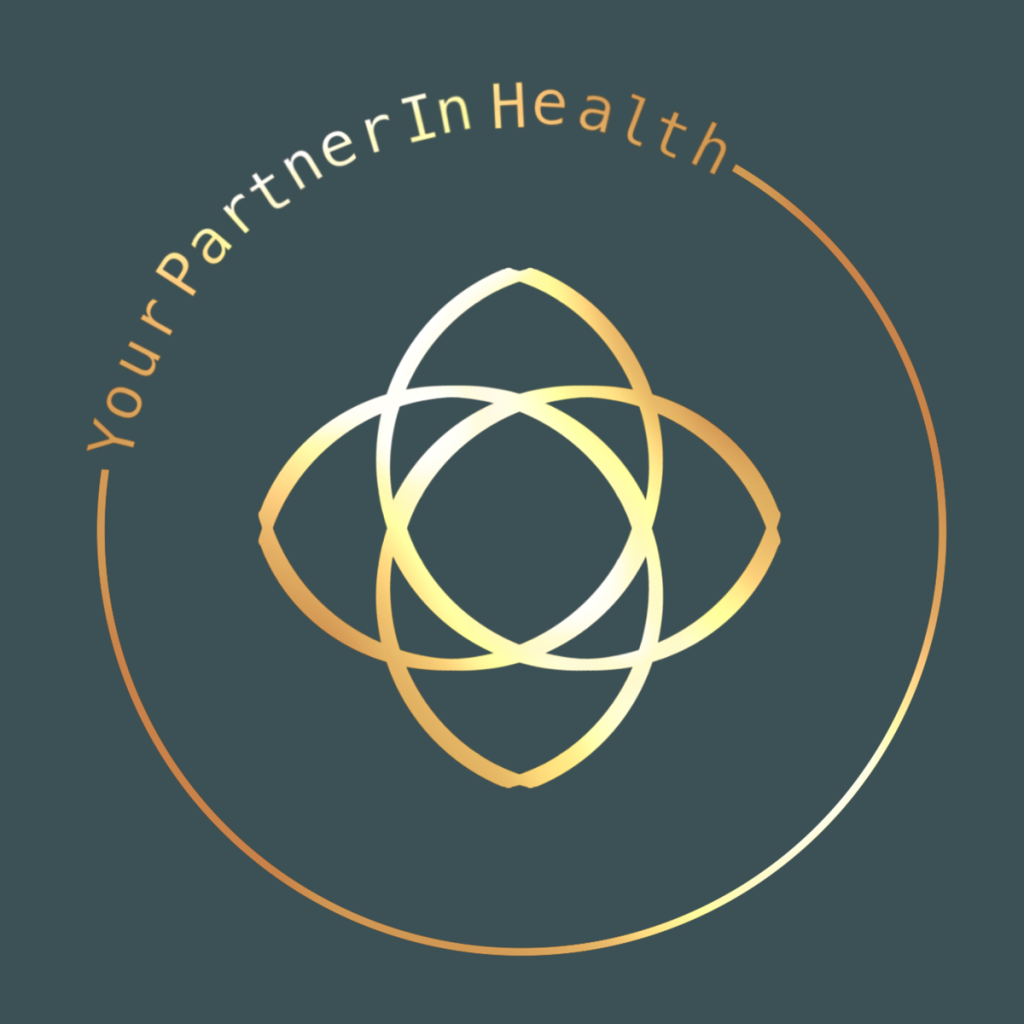 Your Partner
In Health

Chances are that you or someone you know has been affected by diabetes. It’s an increasingly common condition—one that approximately 1.3 million people in the U.S. will be diagnosed with this year alone. While it is generally a long-term condition, diabetes can be managed through self-care, nutrition, and medication. Another safe, effective approach to managing diabetes and its symptoms is acupuncture. Acupuncture and Traditional Chinese Medicine (TCM) help promote health and well-being. Both can be used safely along with your current medical treatment to provide the best results for you.

The body gets its energy from food through the process of digestion. Food is broken down into glucose (or sugar) which passes into the bloodstream. Then the glucose is moved into muscle, fat, and liver cells by the hormone insulin, which is produced by the pancreas. However, if you have diabetes, your body either does not produce enough insulin, or doesn’t respond to it properly, and this leads to high levels of sugar in the blood.

There are two main types of diabetes

Type I diabetes: Usually diagnosed during childhood, type I is an autoimmune disease in which the body’s immune system attacks insulin-producing cells. Symptoms usually come on suddenly, and treatment includes daily injections of insulin.

Symptoms of Type II Diabetes include:

Type II diabetes: This type accounts for 90-95% of all diabetes cases, and is usually diagnosed during adulthood. Major risk factors include family history, having high blood pressure or high cholesterol and being overweight and sedentary.

Since symptoms may be mild, many people don’t know they have diabetes, which is why it’s important to get tested regularly, especially after age 45. Testing can also detect pre-diabetes, where blood sugar is high, but not yet at diabetic levels. With early detection and treatment, it is far easier to stop the disease from progressing, control your symptoms, and prevent complications. Treatments often include regular blood-sugar monitoring and medications to control blood sugar, as well as diet and exercise.

Diabetes according to Traditional Chinese Medicine (TCM) goes beyond a simple diagnosis of Type I or Type II diabetes.

Below are some of the more common TCM diagnoses that your acupuncturist may discover and treat.

A natural approach that works

The good news is that certain types of diabetes respond very well to acupuncture along with other holistic health care choices and lifestyle changes—sometimes even making medications unnecessary.

Acupuncture and TCM can help put you on the path to a healthier lifestyle. Since diabetes has an impact on every part of your body, it makes sense to try a therapy that takes a holistic, or whole-body, approach to health.

According to TCM, Qi (pronounced “chee”) is the vital gases and bioelectricity that animates the body and protects it from illness. Qi flows through pathways called Channels and provides nourishment to all of the body’s organs and glands. When there is an imbalance or blockage in the flow of Qi, symptoms associated with diabetes may appear.

According to TCM, diabetes is known as “Xiao Ke” or “wasting and thirsting disease”, caused by an imbalance of Qi and Yin. This produces heat which drains and consumes the body’s fluids. That is why symptoms related to heat appear—excessive thirst, irritability, itchy skin, dry mouth and red, swollen gums.

During treatment, fine, sterile needles will be inserted in specific acupuncture points along the Channels in order to restore the flow of Qi and nourish Yin. This can ultimately relieve symptoms, improve pancreatic function and control blood sugar levels. Your acupuncturist will also work to resolve other imbalances or concerns that may be complicating your condition, and can help with common symptoms such as pain.

In addition to acupuncture care, your practitioner may offer recommendations for dietary changes, exercise plans, and herbal remedies.

Acupuncture and TCM address each patient’s individual needs in eliminating symptoms and potentially reduce the need for medication. The best approach to controlling your diabetes is to work with a team of health care providers who can address the many aspects of diabetes. Including an acupuncturist to your team—and working together to manage your diabetes—can have lasting benefits and help you live a healthy, active life.

This article was posted in . Bookmark the permalink. Follow comments with the RSS feed for this post. Both comments and trackbacks are closed.
818-378-4157 Directions Contact/Schedule